The Structure of Open-World Games is Weird

Go to 🤍brilliant.org/Razbuten/ and sign up for Brilliant. While open-world games aim to be ambitious in ways few games are, they often end up following a structure that doesn’t actually support their worlds. In this video I examine why I think games like Ghost of Tsushima, Horizon Zero Dawn and Red Dead Redemption 2 fall short, and how they could take ideas from other titles in order to make their worlds matter more. Rockstar's Game Design is Outdated by NakeyJakey: 🤍🤍youtube.com/watch?v=MvJPKOLDSos Patreon: 🤍🤍patreon.com/razbuten Nebula: 🤍nebula.app/razbuten Discord: 🤍discord.gg/rfawkHa Twitter: 🤍twitter.com/theRazbuten Thumbnail by HotCyder: 🤍twitter.com/HotCyder Audio edited by HeavyEyed: 🤍twitter.com/heavyxeyed Special thanks to honorary bagbuten WilliamGlenn8. Additional Music and Sound Effects by Epidemic Sound: 🤍epidemicsound.com/creator #rdr2 #horizonzerodawn #ghostoftsushima 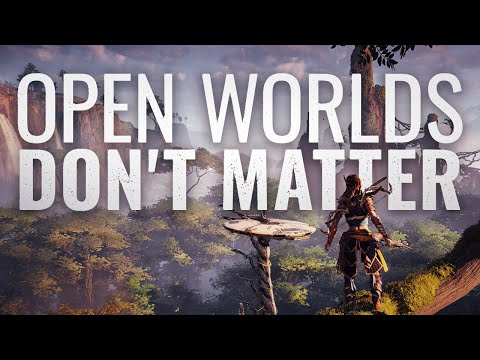 My man just wants to play pokemon: legends of Arceus

Dude completing RDR2's main story plus extras itself takes around 75 hours. If exploring more of the open world during your first playthrough would have been made more of a compulsion the length of the game would have increased significantly. Nobody wants to play a single player game for more than 100 hours. The open world and its activities are OPTIONAL. They are meant for people who love the open world and want to explore more of it and spend more time in it. Not everyone needs to explore the entire open world. For people just interested in the story can just play the main missions and be done with it.

"... exploration is at it's best when it is the goal!"
Exactly, that's why I'd wish developers wouldn't put so much effort in some silly main story with hours of boring cutscenes to suffer through and rather just make a real open world game, without one big linear storyline and rather dozens, or even hundreds of little storylines.

And then you have the opposite extreme where it's an open world with no story at all such as DayZ.

I appreciated the video, and it's clear that you put a lot of thought and work in, but while I don't want to disrespect your effort, I fundamentally disagree with your thesis. You yourself point out that what you experience as faults in the conventions of open world game design aren't really issues for an "intrinsically motivated" player. This is the realization which I think should have led you to reconsider your position. The notion that any game, in any genre, should have its gameplay re-optimized around people who don't intrinsically want to play it is ludicrous. It's a game, a pasttime, something you do just because it's fun to you. Like any piece of media, a game should be made for the people who are most enthusiastic for what it offers, not the people who can barely bring themselves to care.

If you disagree, I hope to see you reorient the content on your channel around music videos, footage of giant mansions, and late-show style comedy monologues, in an effort to engage viewers who aren't "intrinsically motivated" to watch your current videos.

Playing Witcher 3 for the first time. I feel like a major improvement would be to get rid of mission markers. The overall story of finding Ciri would be to actually have to explore the world to find her. As it is, you don't have to look - you just go marker to marker along the main quest. If you remove the markers, it's too big a world, with too many unrelated quests, so that alone might be too difficult and frustrating to play. One idea to resolve that would be some sort of quest tree structure where when you complete one, it references another one, with them all ending up funneling you where you need to ultimately end up. That is, for all of the existing quests, just have the final interaction say something like "there was a bunch of chatter about something happening in X town" or whatever. Maybe that would get old and repetitive too...

Horizon is the worst open world ever

You reward me by the last boss being artificially easy? Yeah no thanks

Even if it's just a linear story in an open world, it's still nice to have something to look at. Side missions to do when I finish the game.

But that's also why I love borderlands. It's open world yes, but also set it's linear progression up nicely and when the devs actually add unique bosses that drop their own drops, gives you a reason to go to the parts the main quests don't touch.

I can now see why people love Fallout: New Vegas so much.

The first time I played through Fallout 4, I went after the main quest relentlessly. Subsequent play throughs would find me hundreds of hours in, with a sudden realization of "oh yeah, the kid... I guess I should get on that".

Problem with your idea on all of these is that you are relying on the player to start grinding .
For me grinding is the most detrimental thing that can happen to a game .
If you have to make me pass a threshold before i can procced i may do that once but the second time i will get bored and stop.

I like the balance the SoulsGames make you can go beat to beat without the need to grind i can have max upgraded weapons and good stats buy just doing the campaing .
But if you make me gather 100 markers so i can get a 5 percent boost for something then i am out.

The short and simple of it is that they're attempting to reach too varied of a number of mutually exclusive demographics with one game. You can't please everyone, but you can make everyone unhappy very easily.

I prefer small open worlds.
They are just better at delivering a tight experience.
Big open worlds usually end up repeating themselves too much.

Exploration is pointless if I keep doing a gameplay loop that never has anything new to discover in it.
Just slight variations on the same tedious activity.

I always hate it when a monetary system is busted like in rdr2. It’s completely ridiculous when the characters of the story are killing people for money and you’re walking around with 8k just sitting there. Like Dutch brother. We can just stop right now. I have 8,000 dollars we’re basically millionaires of our time

I say that the best open world game we have is zelda botw. I fucking hate main quests for 2 reasons, you NEED to do them to finish the game and progress the world around you, cause unless u do them u can't have progress. I know that doing the sidequests usually lvl up the character so it makes the game easier but if i wanted a easier game i'd simply put the difficulty to easy. Now BotW makes it cool cause if u want to progress u just get more spirit orbs, but it's not needed.

I thought GTA V did a good job of taking you to every corner of the map, even if the story was linear

Red Dead Redemption 2 is the shining example they should all model after. It's open world perfection.

Great work. There are so many open world games that demand a lot of time. I like the idea of the world itself is the adventure and not just a main story surrounded by an open world full of activities (as you said). 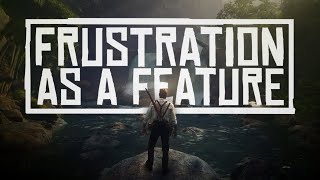 Should Games Be Frustrating? 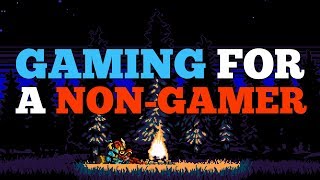 What Games Are Like For Someone Who Doesn't Play Games 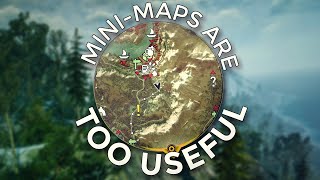 The Problem With Mini-Maps 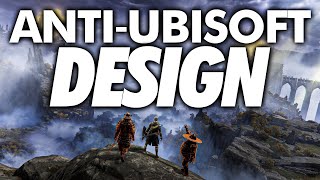 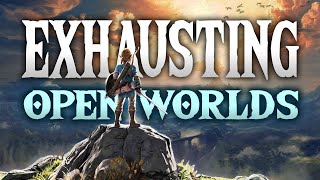 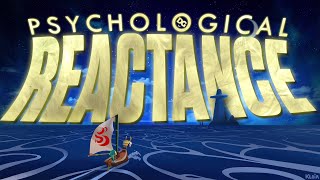 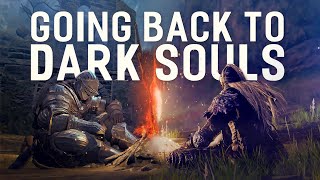 What Returning to Dark Souls Taught Me About Elden Ring 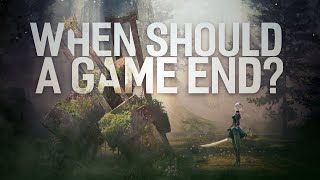 When Should A Game End? 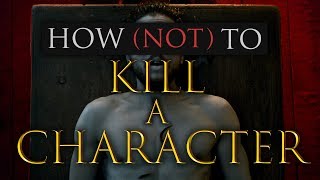 Game of Thrones: How (Not) To Kill A Character 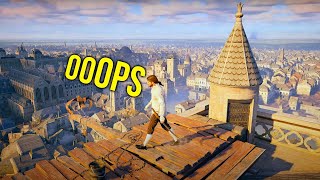 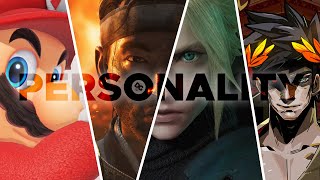 How Your Personality Affects What You Play 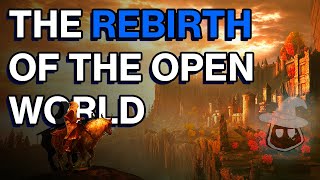 Why The Best Open World Is A (slightly) Closed World 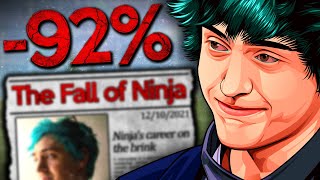 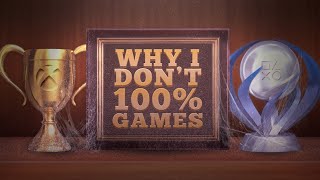 Completing Games (and why I barely do it) 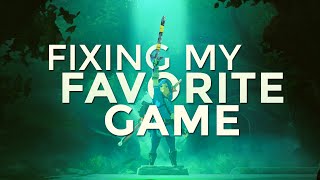 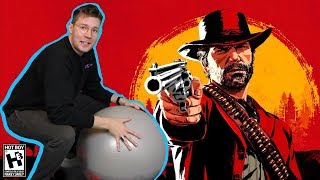